The EPO Legal Board of Appeal issued a decision (J 8/20) in December 2021 to dismiss an appeal against a decision to refuse a patent application the basis that the designation of inventor named ‘DABUS’, an AI system, as the inventor.

The Board of Appeal has now issued the written reasons for its decision: J0008/20.

The applicant (an individual named Stephen Thaler) designated DABUS as the inventor, and stated that he was the successor in title to DABUS as its owner. The Receiving Office refused the application due to a failure to comply with the formal requirements.

The Board decided that the designation of DABUS as an inventor did not comply with Article 81 EPC because the designated inventor has to be a person with legal capacity. The Board cited the Oxford English Dictionary definition of ‘inventor’ which specifies a ‘person’. Since the right to the European patent under Article 60 EPC vests in the inventor, the inventor must have legal capacity.

The applicant had also argued in the alternative that the first sentence of Article 81 EPC does not apply where the application does not relate to a human-made invention.  The Board agreed, but still took the view that the second sentence applied.  The Board decided that a statement that the applicant’s right to the patent is derived via ownership of DABUS does not comply with Article 81, second sentence, EPC, since “ownership of a machine” is not a valid legal transaction transferring the right from an inventor to the applicant.

Inventions made by an AI system are not excluded from patentability under the EPC. Although an AI system cannot be named as an inventor, a possible solution offered by the Board of Appeal in the decision is that a user or owner of an inventive device can designate himself as an inventor. This is similar to the position taken by the UK Court of Appeal, which indicated that the applicant would have had more success had he named himself as the inventor.  This does not appear to be a route that the applicant is willing to consider, perhaps because having the argument about AI inventorship (and the associated publicity) is more valuable to them than the underlying inventions themselves.

Whether AI systems can hold rights or have legal personality are high-level questions of policy that go well beyond the scope of patent office proceedings.  What is apparent, however, is that the patent system as it stands is clearly based on the concept of human inventors and does not accommodate AI inventors.  This can be seen from the fact that the decision is consistent with decisions on the same issue in the UK, US, Germany and New Zealand. An Australian decision in 2021 took a different view, stating that none of the provisions of the Australian Patent Act excluded an inventor from being a non-human AI device. However, this decision was overturned in April 2022, with the judges stating that ‘the origin of entitlement to the grant of a patent lies in human endeavour’.

Page White Farrer has extensive experience in working with AI developers to secure patents for their solutions – see our page on IP protection for AI and data science.

We offer a free initial consultation, to discuss your objectives and the approach that we would take to protecting the intellectual property in your AI business.

We can provide an initial view of the likelihood that these could be protectable, both in the UK and abroad. We can also provide an outline of the costs and procedures required to obtain protection, and we will suggest the next steps that need to be taken.

This briefing is for general information purposes only and should not be used as a substitute for legal advice relating to your particular circumstances. We can discuss specific issues and facts on an individual basis. Please note that the law may have changed since the day this was first published in July 2022. 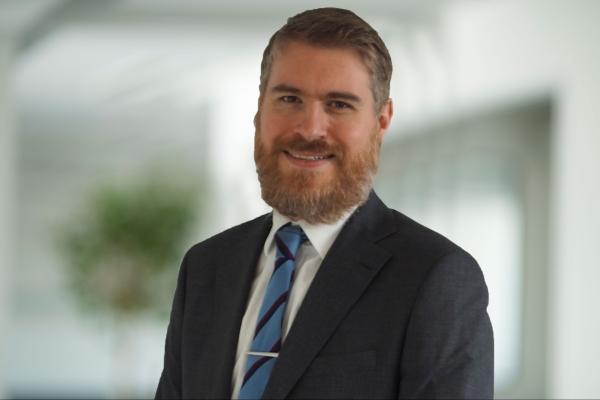 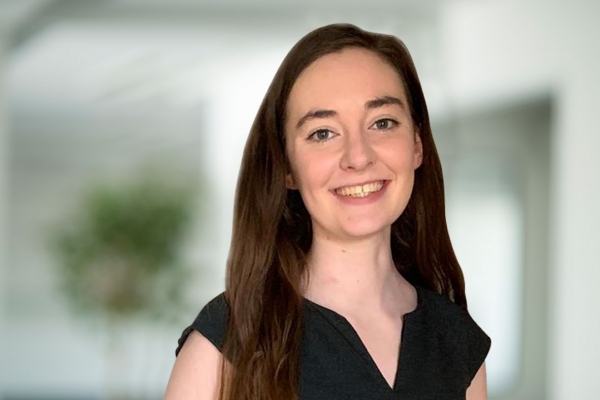