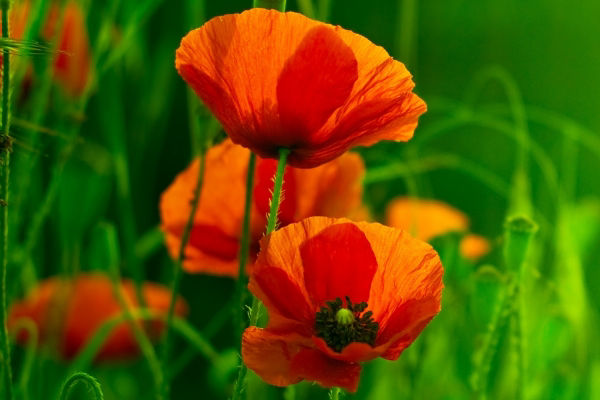 Page White Farrer and its clients are often involved in cutting edge innovation and products that are intended for use for years into the future. While we very rarely stop to consider the past, it is interesting to note that the firm has been relied upon by its clients for their inventions for over 160 years.

Our first patent attorney was Edward Vaughan who lived in Islington in London with his wife Lavinia and sons Howard, Reginald and George, having worked initially in a barristers’ chambers. In 1854 he was listed as a patent attorney at 32 Southampton Buildings, London. Patent law reform was taking place at that time, following proposals of James Watt and Charles Dickens, and the Great Seal Patent Office was established at 25 Southampton Buildings, London. Edward filed an application on 6 November 1860 for an Improved Plug for Boats no. 2715/1860. Between 1866 and 1879 Edward was himself a patentee of 62 patents, particularly in the chemical sector, and his son George took over his practice to form Vaughan & Son.

Charles Melbourne White and Frederick William Woodington were running a firm known as White & Woodington, and Sidney Elliot Page was in a third firm known as Page & Rowlingson. By 1920, Page, White and Vaughan had come together at 27 Chancery Lane and the London office of the firm has always been based in this area.

John Oswald Farrer was registered as a patent attorney in 1925 and by 1937 the name had changed to Page White and Farrer. Farrer became the president of the Chartered Institute of Patent Attorneys and a fellow and only retired in 1968 after a remarkably long career.

In 2017, Page White Farrer launched an office in Munich, Germany and in 2020 it opened its second office in the United Kingdom in Leeds.

Staff and client loyalty are one of the great features of the firm. Several employees have worked at the firm for over 30 years, giving a steadying reliability and a knowledge of past cases and of the development of clients that is frequently useful. As Page White Farrer heads towards its 175th anniversary since Edward Vaughan's initial steps, Page White Farrer’s clients can continue to rely upon the dependability and experience of the firm.

We are experienced in numerous sectors including: 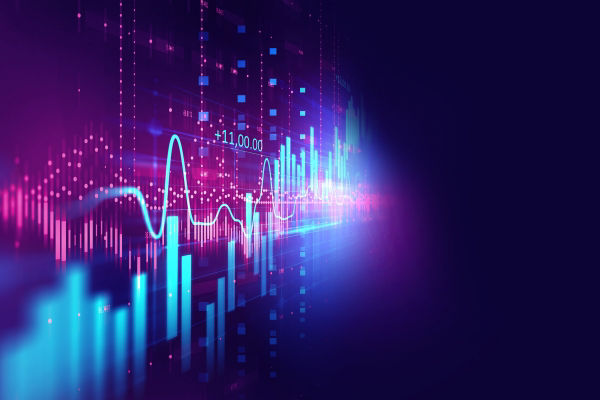 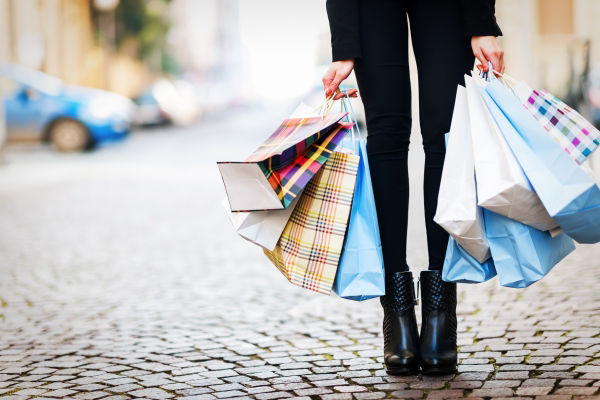 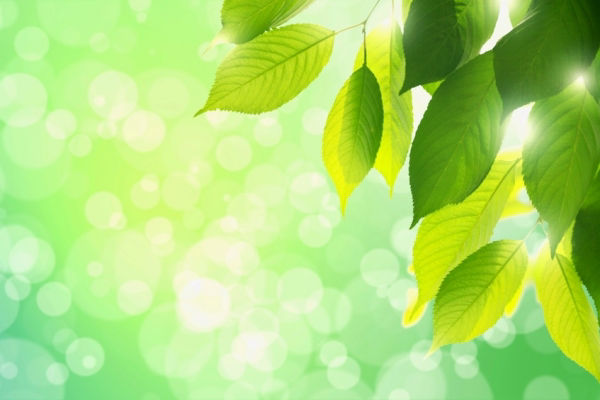 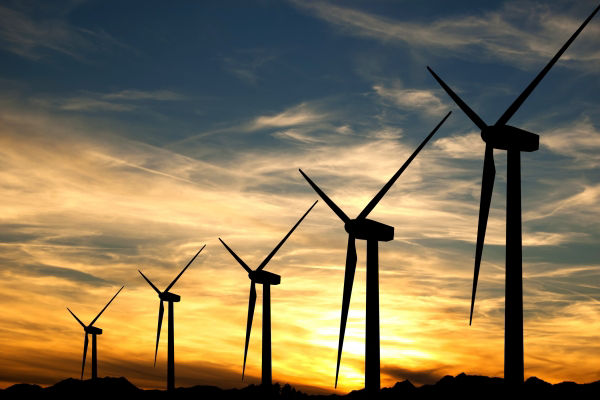 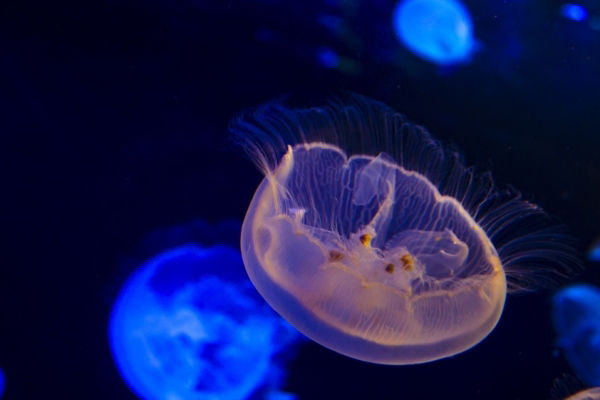 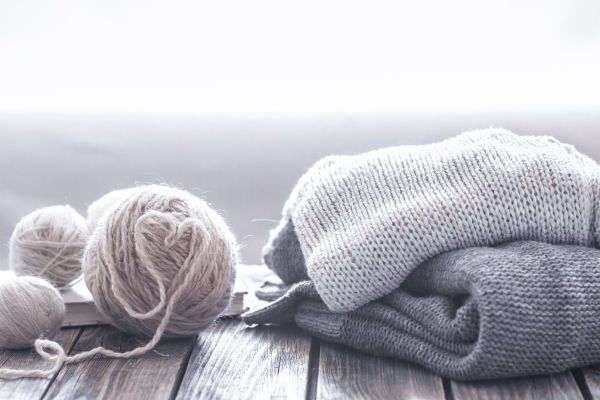 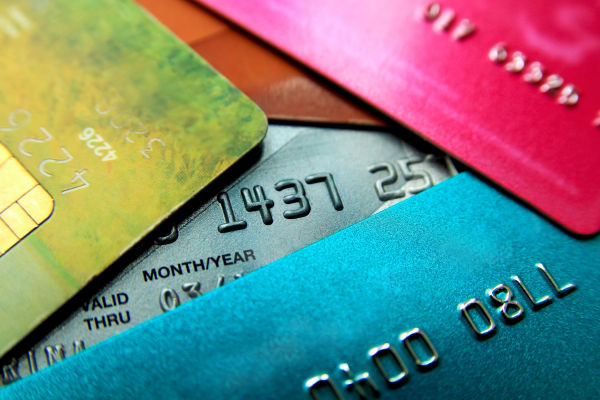 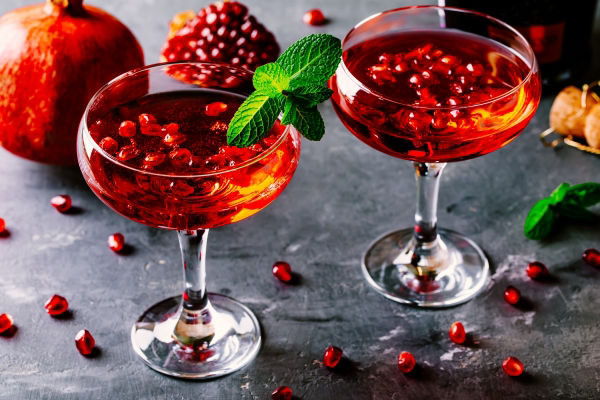 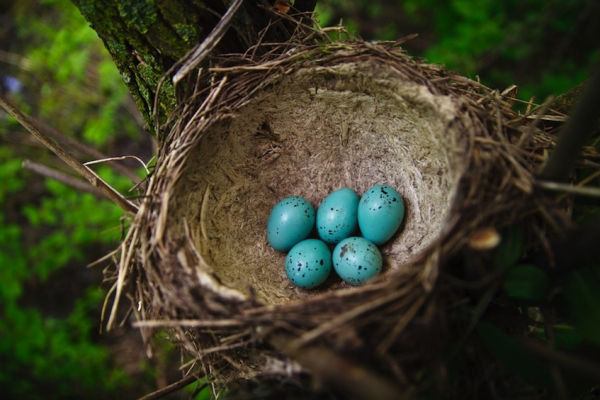 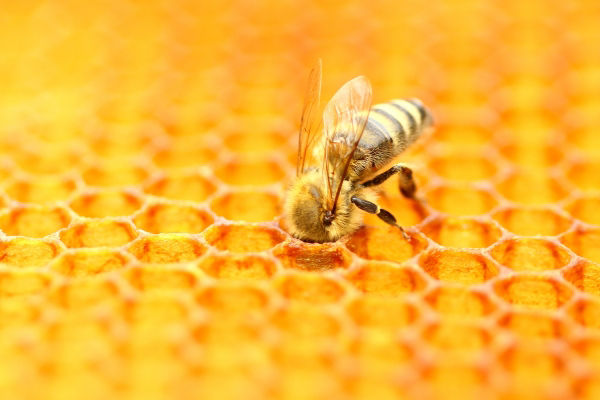 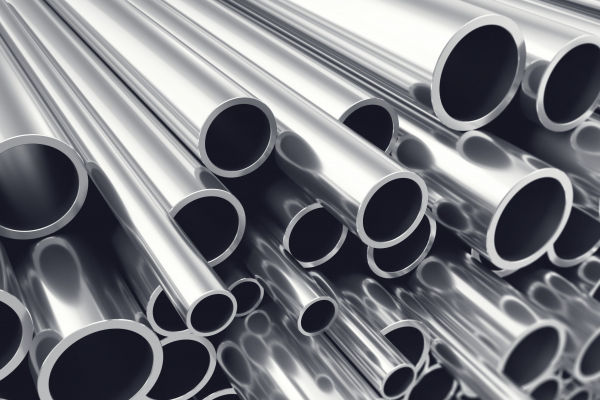 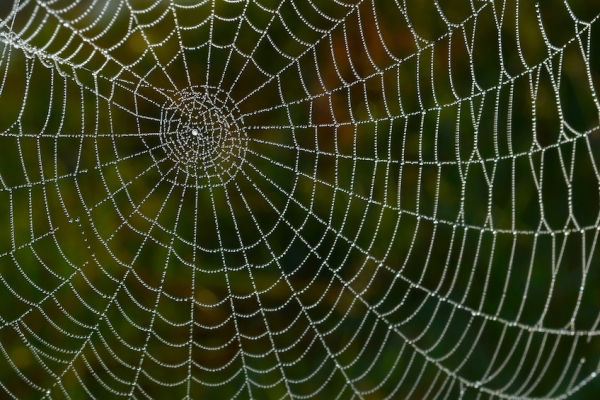 We protect your intellectual property via 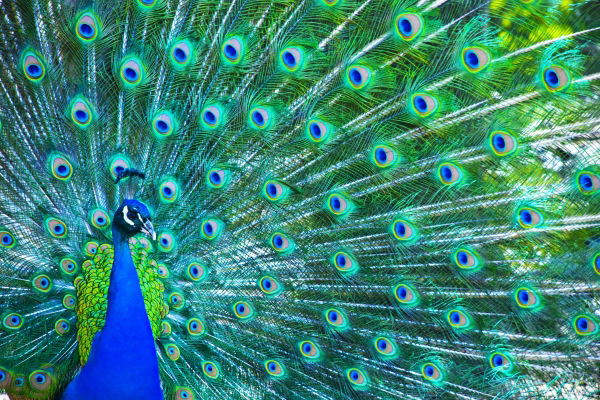 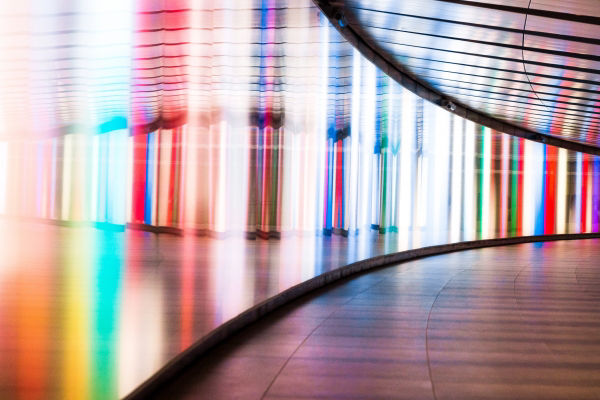 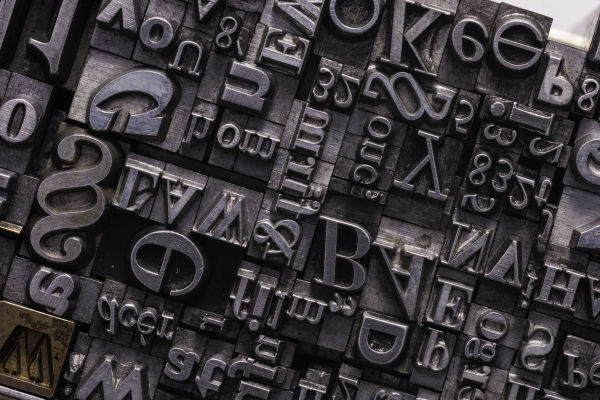