Opposing and defending a patent at the EPO

In the nine months following the grant of a European patent by the European Patent Office, the patent is open to opposition by third parties. This gives you a chance to challenge the patent of a competitor if you consider that it may restrict your commercial activities. Alternatively, you may have to defend your own patent from an opposition filed by a third party.

The opposition procedure involves a written stage, during which the opponent sets out why they consider the patent should not have been granted. The patentee will then have an opportunity to respond.

Opposition proceedings usually culminate in oral proceedings before the Opposition Division at the EPO’s offices in Munich, The Hague or Berlin.

Once the patent proprietor and the opponents have had an opportunity to present their arguments for and against the patent, the EPO Opposition Division will decide to:

How we can assist you in opposing a patent

We have an office in Munich which can be used as a base for the many Opposition Division oral hearings, held at the EPO’s offices there.

We provide commercially-focussed advice throughout the process helping you to defend your patent or have your competitor’s patent revoked or restricted in scope. 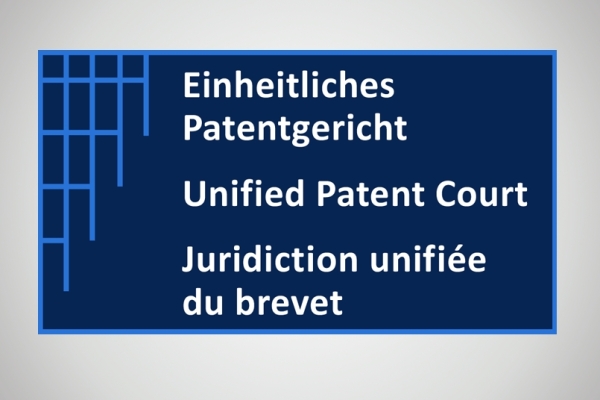 Top of the IP strategy agenda for any patent owners in 2022 should be the Unified Patent Court (UPC) and the unitary patent (UP), according to Olaf Ungerer, a German and European Patent Attorney in Munich. 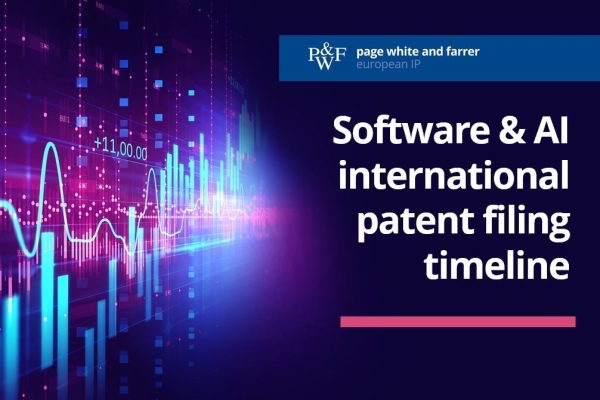 If you have a software or AI solution to a technical problem where there is currently no off-the-shelf solution, you will need protect your intellectual property with a patent before launching it in the public domain. 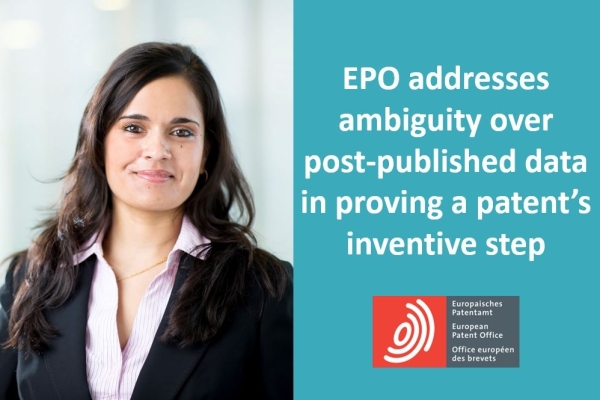 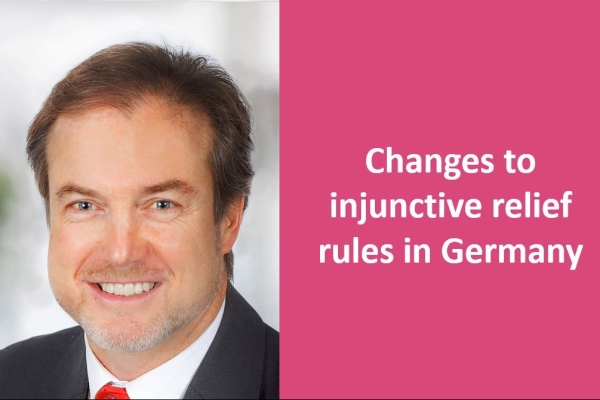 Will changes to injunctive relief rules reduce Germany’s advantage as a favourable jurisdiction for patent proprietors?

The Second Patent Law Modernisation Act (Patentrechtsmodernisierungsgesetz) aims to simplify and modernise the Patent Act (Patentgesetz) and other IP laws in Germany and it came into force on 18 August 2021. 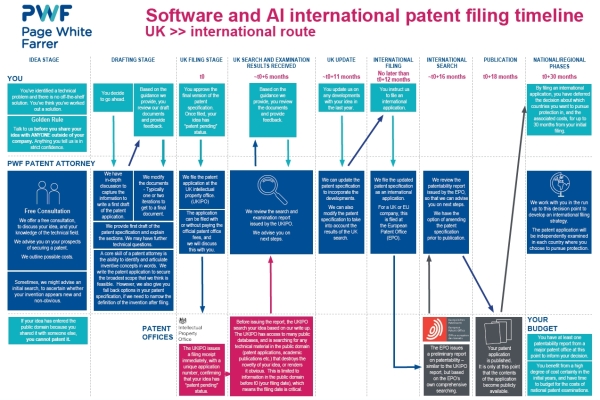 If you are considering filing a patent first in the UK, then abroad, our infographic outlines the key stages of the process and the timeline – taking you from initial consultation, through the UK filing and then on into securing protection in other jurisdictions. 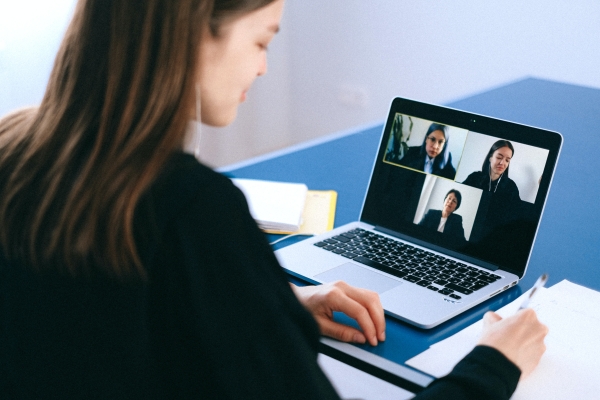 On 16 July 2021, the Enlarged Board of Appeal (EBoA) of the European Patent Office issued its decision in case G 1/21 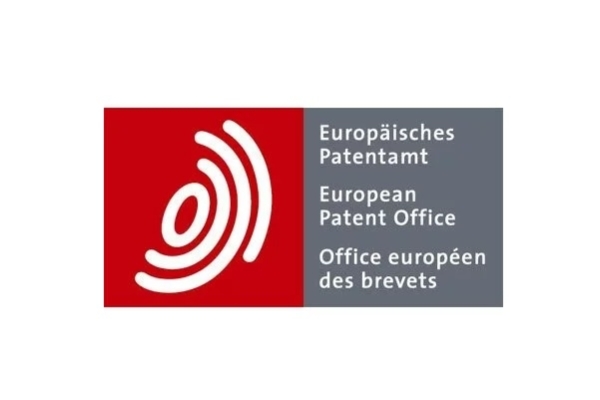 If you are planning international expansion, then you will need to consider how best to protect your intellectual property and where to register patents. Our useful infographic shows the options for geographic coverage across 44 European states under the European Patent Convention - as at March 2021.

The European Patent Office (EPO) examines European patent applications, enabling inventors, researchers and companies from around the world to obtain protection for their inventions in up to 44 countries through a centralised and uniform procedure that requires just one application. 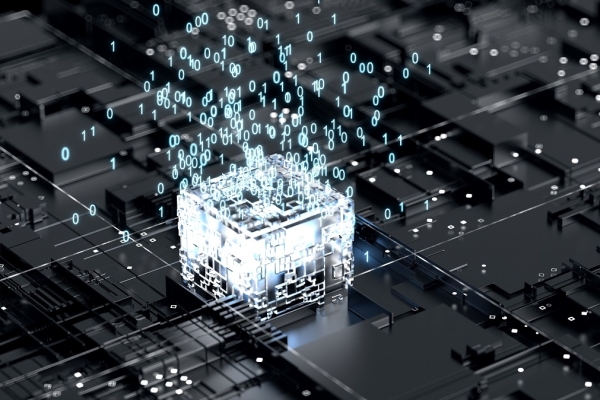 Can computer-implemented simulations be protected with a patent in light of the G1/19 decision? Yes and no…

The Enlarged Board of Appeal of the European Patent Office (EPO) has given its long-awaited decision on the referred questions in G1/19 concerning the patentability of computer-implemented simulations. 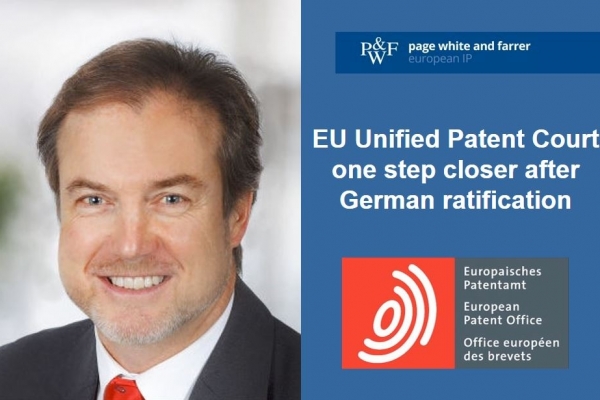 At the end of November, the German Bundestag voted through the draft ratification bill which includes consent to the Agreement on a Unified Patent Court (UPCA). 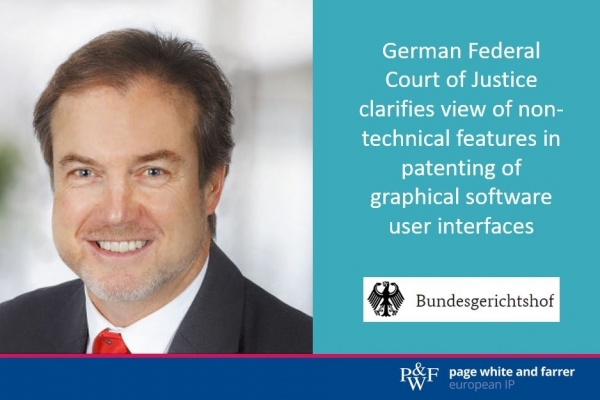 A recent decision by the German Federal Court of Justice (BGH) relates to European Patent Convention (EPC) law and provides guidance for software companies seeking to protect an inventive step in a graphical user interface at the European Patent Office (EPO). 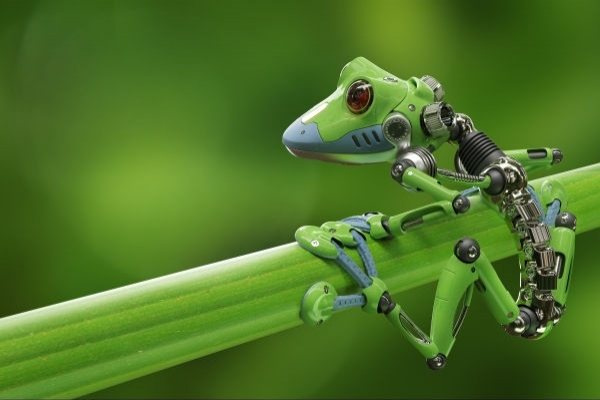 Simply, patents protect inventions. Our qualified patent attorneys have put together this collection of frequently asked questions to assist you with securing patent
protections for your intellectual property.