Adam Flint examines the UKIPO’s approach to Landmark Graphics Corporation’s application to patent geological computer software and the requirement for a technical contribution.

Historically, the approach of the UK courts towards patentable subject matter, and whether an invention meets the requirements for a ‘technical contribution’ or ‘technical effect’, has been rather strict. The UK Intellectual Property Office (UKIPO) is required to follow decisions of the UK courts and so its approach has likewise been quite strict, arguably even stricter than the approach of the European Patent Office (EPO). However, this seems to be shifting and it appears that the UKIPO is becoming more receptive to arguments on such matters.

For example, there have recently been a number of UKIPO decisions concerning patentable subject matter in patent applications filed by Landmark Graphics Corporation. An example is here: UKIPO O/112/18.

As stated in the decision:

'[the patent] applications relate in general to computer-implemented methods of working with models of subterranean geology and for modifying or improving various aspects of the visual representation of subsurface formations.'

That is, in essence, these are computer-implemented inventions that concern computer modelling of geology (for use when determining where and how to drill for oil, etc.).

The various patent applications were objected to by the UKIPO examiners as being a computer program in all cases and also as a mathematical method for some cases. The inventions were therefore deemed not patentable as they did not provide the necessary 'technical contribution' (the test applied in the UK). The applicant requested hearings in each case.

In what can be seen as a softening of the UKIPO approach, the invention claimed in each patent application was regarded by the UKIPO hearing officer as providing a technical contribution. In short and in simple summary, this was because the inventions worked on real (not abstract) data, which relates to something tangible (the geological structure), for a technical process (oil drilling). The inventions were regarded as more than just generating (abstract) computer models.

As noted, the UKIPO is required to follow decisions of the UK courts, but nevertheless both the UK courts and the UKIPO do give attention to decisions of the EPO. The UKIPO hearing officer drew parallels with the Vicom decision of the EPO, stating “the method ‘may be used e.g. in investigating properties of the object’ as in Vicom, with the object being the modelled geological structure.”

As a separate point, it was discussed that it was not necessary to ‘tether’ the claims to a real object as was done in an earlier case Halliburton v Smith International. In that case, a claim to designing a drill bit was limited to manufacturing the designed drill bit to get the necessary technical contribution. It is explained that that was necessary in Halliburton v Smith International because the claimed method could be carried out in the head as a mental act. In contrast, in Halliburton’s Patent Applications, the claim was held to be limited to being carried out on a computer, so this mental act issue did not arise in that case.

As a side issue, some arguments were run by the representatives about the standard of proof required for this, including for example that the applicant should be given the benefit of the doubt. Unsurprisingly, this was not successful. Nevertheless, the hearing officer summarised the situation as “where an applicant makes a reasonable case that their invention is patentable then I am bound to find in their favour.”

For advice on intellectual property protection and patents in the UK, Europe and internationally, please contact Adam Flint on 44 (0) 207 831 7929 or email adam.flint@pagewhite.com.

This briefing is for general information purposes only and should not be used as a substitute for legal advice relating to your particular circumstances. We can discuss specific issues and facts on an individual basis. Please note that the law may have changed since the day this was first published in April 2018. 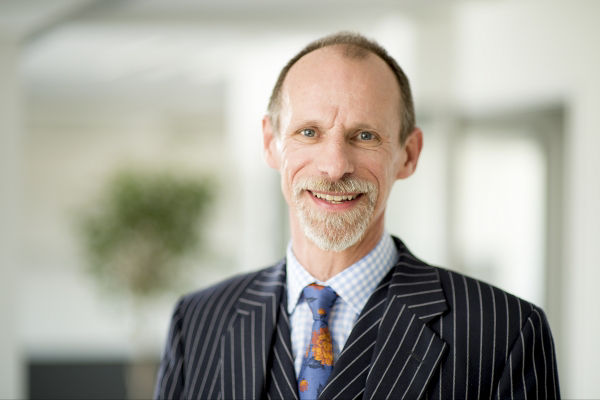