Services: Appealing a decision by the EPO, Patents

The European Patent Office (EPO) Board of Appeal has given its decision in case T844/18 regarding the CRISPR gene editing patent owned by the Broad Institute, MIT and Harvard College, declaring the patent invalid over prior art that was only citeable because some of the patent’s priority claims were not valid. 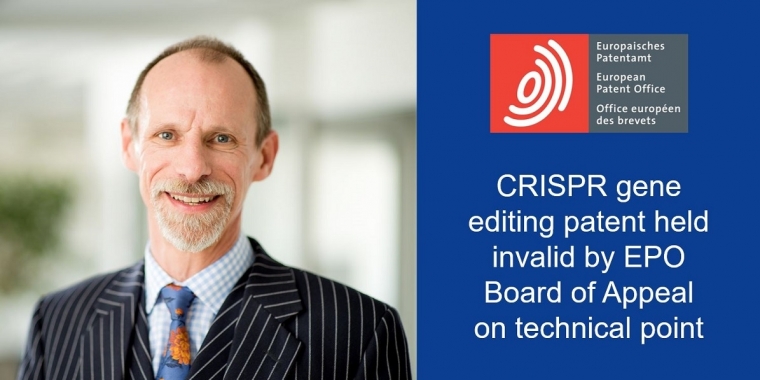 At the time of writing, the only information published by the EPO is its brief statement here.

The decision concerns European patent EP2771468 for ‘Engineering of Systems, Methods and Optimized Guide Compositions for Sequence Manipulation’.  The invention concerns what is referred to as the CRISPR gene editing technology.  This is widely regarded as being of high importance, with a number of potentially important medical applications for treating major diseases, including cancer.

Grant of the European patent was opposed.  One of the findings of the EPO Opposition Division was that some of the priority claims were not valid.  The effect of this was that intervening prior art, which included papers published after the relevant priority dates, was citeable.  That prior art anticipated the claimed invention and the patent was therefore held to be invalid.

The reason for the priority claims being deemed to be invalid by the Opposition Division was that there were applicants of the relevant (US provisional) priority applications who were not also applicants of the PCT application that resulted in the EP patent, and it was not proven that they had transferred their rights to an applicant of the PCT application.  The European Patent Convention (in line with the Paris Convention and the provisions in many, if not all, countries) requires that for a valid priority claim, every applicant for a priority-forming application, or their successor in title, must also be an applicant for the priority-claiming application, unless an appropriate transfer of rights has taken place prior to the filing of the priority-claiming application.

This was upheld by the Board of Appeal in its decision this month.

In a sense, it is unfortunate that a patent has been held to be invalid on what can be regarded as a technicality, especially when as here the underlying invention is of such importance.  It does emphasise however that care must always be taken if the applicant(s) of a priority-claiming patent application are not identical to the applicant(s) of the patent application(s) from which priority is claimed.  In such a case, it is crucial that all applicants for a priority application or their successor(s) in title should be named on the priority-claiming application at the date of filing.  And further, if a transfer of title has occurred between the filing of the priority application and the final, priority-claiming application, it is crucial that evidence to prove that is available, such as a signed assignment document (which ideally should explicitly refer to the assignment including the right to claim priority).

In case it gives any comfort, in very similar circumstance with very similar facts, the UK High Court in KCI Licensing v Smith & Nephew took a pragmatic view on whether rights had been transferred from an original applicant/inventor to a subsequent applicant.  No specific assignment document was apparently available, but the judge held that ‘it is more probable than not that [the inventor] did execute such an assignment’.  But there can be nothing safer than having it written down in black and white.

Please contact us if you have any questions, or need advice on ownership of inventions and patents or entitlement to priority, or patent prosecution and enforcement generally. 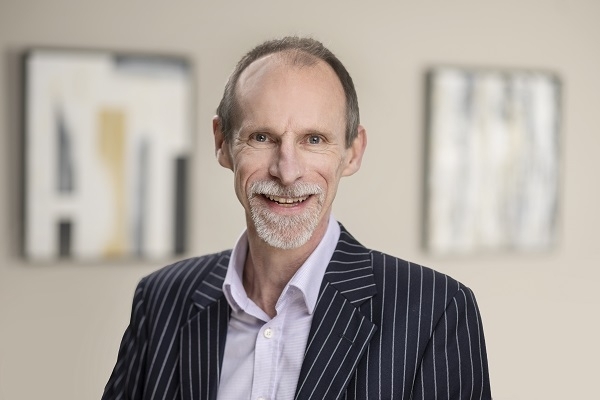