Home  >>  Information hub  >> Germany extends period for PCT applications to enter the national phase, from May 2022
Back to hubPrevious articleNext article

Germany extends period for PCT applications to enter the national phase, from May 2022

There has been an extension to the period for PCT applications to enter the national phase in Germany, to 31 months which will come into force from 1 May 2022. 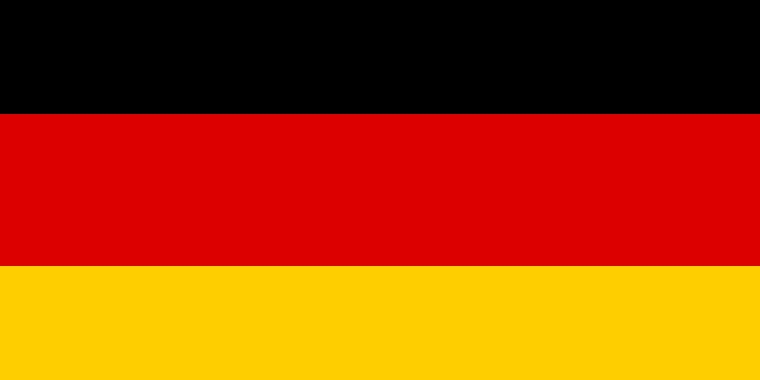 The purpose of the Second Patent Law Modernisation Act is to simplify and modernise the Patent Act (Patentgesetz) and other IP laws in Germany. The amendments relevant to the procedures before the German Patent and Trade Mark Office (DPMA) are contained in several articles. They concern overarching issues in the IP Acts and in the Ordinance Concerning the German Patent and Trade Mark Office (DPMA Verordnung, see A.1) as well as provisions in individual acts and ordinances and in the Act on International Patent Conventions (Gesetz über internationale Patentübereinkommen, see A.2 to A.5). In addition, there are fee amendments (see A.6).

The omnibus act came into force on 18 August 2021. Those amendments that require adjustments to the IT systems of the DPMA will enter into force on 1 May 2022.

The period for PCT applications to enter the national phase will be extended from 30 to 31 months from the filing date or priority date, as the case may be.

In future, applicants will have one more month to pay the fee for entry into the national phase at the DPMA and, if applicable, to submit the German translation of the application (Article III sections 4 and 6 of the Act on International Patent Conventions).

This briefing is for general information purposes only and should not be used as a substitute for legal advice relating to your particular circumstances. We can discuss specific issues and facts on an individual basis. Please note that the law may have changed since the day this was first published in October 2021.