Changes are being made to the European Union trade mark registration system. In this article, James Cornish, trademarks specialist at Page White and Farrer, highlights some of the key changes. Most changes take effect on 23 March 2016. 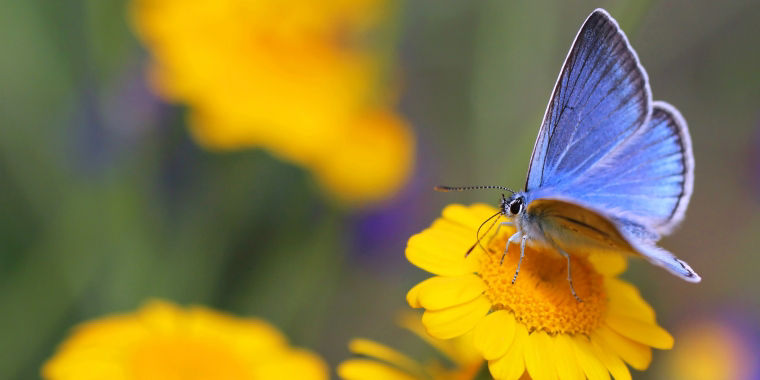 The application official fees are being reduced for the first class by €50 per application. The cost of two classes will be the same as currently and the Intellectual Property Office fee of each class in excess of two will be a further €150. Businesses that generally only file in one class (such as pharmaceuticals, software, or clothing) will benefit from the lower fees. Businesses that file in numerous classes are advised to file before 23 March 2016, when the cost of filing in more than two classes will be increased.

The Office for Harmonization in the Internal Market renewal official fees are being significantly reduced from €1350 for three classes to €850 for one class, €50 for the second class and €150 for each extra class. Any EU trade mark which expires prior to 23 March 2016 will be subject to current rates. At present, renewal fees can be paid in the same month as the date of expiry, but in future they must be paid before the renewal date, rather than before the end of that month. The six-month grace period for late renewals remains.

An EU trade mark will no longer have to be represented graphically, provided it is represented in a manner, such that the clear and precise subject matter can be determined, from 23 September 2017. This will make it more straightforward to register sound and smell trade marks.

Certification marks will be registrable at the EU Intellectual Property Office from 23 September 2017. These are marks that certify characteristics of goods. The official fees will be the same as with EU collective marks.

Priority claims must be made at the time of filing an EU trade mark in the future and the two-month grace period is no longer available. Disclaimers are not possible in future. There are new grounds for refusal on absolute grounds, such as geographical indications, wine terms, traditional specialities, plant varieties and designations of origin.

The changes to oppositions include:

An EU trade mark will become a more effective weapon to deal with counterfeits. Objections can now be raised to goods in transit, even if the goods are not intended for the EU market; however, the goods owner can defeat an objection, if they can show that the trade mark owner cannot prevent the goods being placed on the market at the goods final destination. Those without EU trade marks (such as only with national registered rights) could look to secure EU trade marks.

There are better infringement rights under EU trade marks and using a sign as a company name, or trade name will be an infringing act and will not be covered by a defence. Trade mark owners could set up a company name watching service to object to company names.

Preparatory acts can also be prohibited in relation to labels, packaging or other materials, where there is a risk that the materials will be used in an infringing manner.

A defence to infringement may exist for those who use a trade mark to identify, or refer to goods honestly, for example as accessories, or spare parts.

Use of a registered trade mark in comparative advertising must comply with the EC Comparative Advertising Directive, or it is potentially an infringement.

In summary, EU trade mark holders will now potentially benefit from lower renewal fees, lower filing fees when filing in one class, better rights to object to counterfeit goods in transit in the EU and use as a company name.

The immediate actions that can be taken are:

Trade mark holders also benefit from improvements at national level in procedures, which will involve less costs, as all national registries will be required to provide invalidity procedures, without the need to go through the courts.

This briefing is for general information purposes only and should not be used as a substitute for legal advice relating to your particular circumstances. We can discuss specific issues and facts on an individual basis and answer any questions you receive from others about Brexit. Please note that the law may have changed since the date this was first published in March 2016.