If you own a trade mark for your brand it is important that you preserve its value by looking out for any trade mark applications from potential competitors which might be similar to yours. This was the case for the owner of a leading computer games company, who instructed the help of the trade mark team at Page White and Farrer after the UK Intellectual Property Office received a trade mark application for a name used in the successful game. 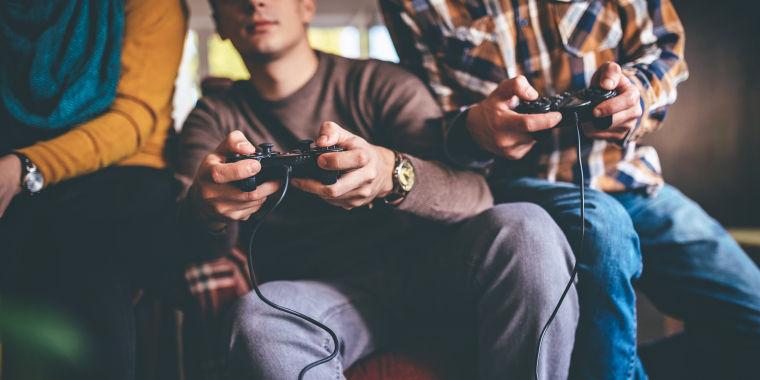 James Cornish, Chartered Trade Mark Attorney at Page White and Farrer, recently helped a US computer games retailer to prevent another business from registering one of its brands for clothing merchandise.

The UK computer games industry is worth £3.9 billion and around 55 per cent of the UK population enjoys games. An increasingly important part of the business is the associated merchandising that can be sold because of the fame of the games. This includes items such as toys and clothing.

Our client is a leading producer of computer games and one of its well-known games concerns a post-apocalyptic world in which players’ characters hunt for bottle caps, trucks and vending machines. These have a distinctive name, and although the game had gone from strength to strength, the company had not yet obtained any registered brand protection for the feature in the context of clothing.

It came to the attention of the computer games company that an application for a trade mark had been received by the UK Intellectual Property Office for the name used in the successful game. This unauthorised application had been made by a retailer of our client’s video games.

The trade mark team at Page White and Farrer was asked to oppose the application, and we successfully proved that our client had a substantial reputation and fame in the particular game and the brand names used in the context of the video game. We were also able to show that this was not limited to the US.

The video retailer strenuously denied that he had ever played the game and denied any knowledge of its features. He had later moved into the business of ‘mash ups’ on t-shirts and claimed his adoption and protection of the words on clothing was a coincidence. Given the distinctiveness of the wording, his involvement in the industry and the fame of the game, the hearing officer considered this to be 'wholly unconvincing. In fact, it is clearly beyond the realms of even extreme possibility'.

Even though there was no evidence of actual sales of clothing in the UK by our client, the hearing officer declared that there was a case of misrepresentation. There was an intention to deceive, especially given the applicant’s involvement in the gaming industry, his filing of other third party signs and his incredible explanation of how he chose the brand. A case of passing off was successfully established.

The hearing officer also declared that the mark had been applied for in bad faith, especially as the video retailer then adopted the defence that he intended to use any registration as a shield against further attacks by our client.

This briefing is for general information purposes only and should not be used as a substitute for legal advice relating to your particular circumstances. Please note that the law may have changed since the day this was first published in April 2017.