Our client’s company was established in 2010 when the founding entrepreneur recognised that the main sources of news and content were being consumed via individual RSS feeds. 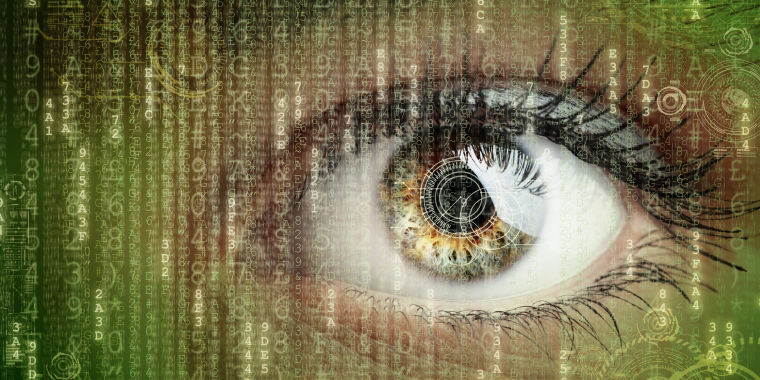 Our client’s company was established in 2010 when the founding entrepreneur recognised that the main sources of news and content were being consumed via individual RSS feeds.

His focus was to analyse and categorise the world’s human data – spanning billions of posts and conversations across social, news, and blogs. The aggregated data could then be used to inform content recommendations and sharing. The company was far ahead of its time in this respect.

Following the rise of Twitter, the company went on to develop categorisation insight tools for tweets and other social media feeds in a sophisticated data engineering platform. The company raised series A, B and C rounds of funding between 2012 and 2013 and partnered with (amongst others) Facebook and LinkedIn.

In March 2018 the company was acquired by a California-based media intelligence software company to enhance its own AI powered competitive intelligence.

Page White and Farrer was engaged in 2017 to identify and increase the intellectual property (IP) asset base of the company and to make sure the company's IP was captured and protected. There was a further requirement to satisfy due diligence analysis for further investment or (as it turned out) acquisition.

Tom Woodhouse and Virginia Driver of Page White and Farrer met the CTO and the development team in person in January 2017 to discuss their technology and whether their innovative ideas could be protected by patents. Construction of the patent portfolio commenced in February 2017.

By the time the acquisition took place, one year later, 8 patent applications had been filed, mainly in the US with one filed internationally. The focus on the US was a strategic decision made by the company based on its own expectations and market place. Different companies may have different patent filing strategies. At around £5,000 for a patent filing, the cost of IP protection was a fraction of costs seen in other areas of the business, and a tiny percentage of the amount that was received on acquisition of the company. Importantly, the IP audit, the innovation capture process, and the patent portfolio enabled the company to satisfy all due diligence queries around IP during the acquisition process.

Prior to the acquisition, the original founder and CEO of the company left to start a new database company. That company relies on linking together intelligence from different databases in a manner that satisfies the increasing requirements for trust and secrecy. Page White and Farrer has been engaged by his new company and is are currently constructing a patent portfolio with filings in the UK, the US and internationally

This briefing is for general information purposes only and should not be used as a substitute for legal advice relating to your particular circumstances. We can discuss specific issues and facts on an individual basis and answer any questions you receive from others about Brexit. Please note that the law may have changed since the day this was first published in October 2018. 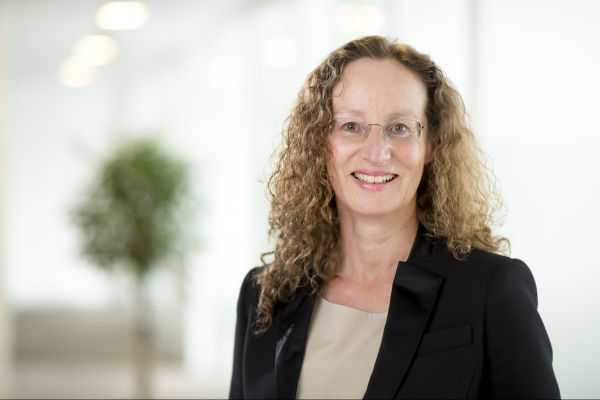 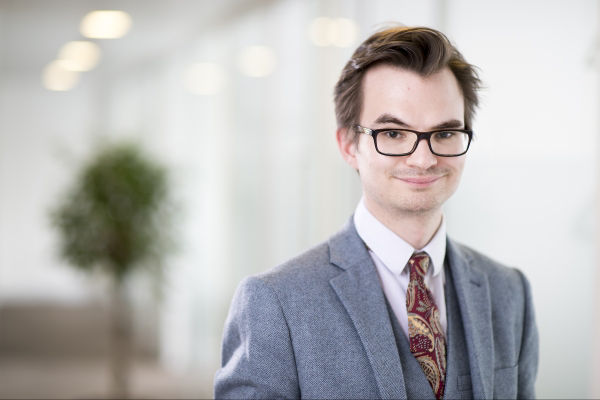 Excellent work Virginia and Tom. Just to say we are all impressed by your work here.