The results of a recent EU-wide study have been published by the European Patent Office and the EU Intellectual Property Office. The study analysed the impact of intellectual property rights (IPRs) on the European economy in terms of gross domestic product, employment, wages and trade.

Covering a broad range of intellectual property rights including patents, trade marks, designs, copyrights, geographical indications and plant variety rights, the study identifies industries that use these rights intensively. The study then quantifies the contribution of these industries to key European Union economic indicators such as gross domestic product, employment, wages and external trade.

Approximately half of all European Union industries are intellectual property intensive, according to the report. The top 20 of these industries are:

Benoît Battistelli, president of the European Patent Office, said, 'Our joint report confirms the benefits of patents and other IPRs for the European economy. Intangible assets are increasingly important for innovative companies today, especially for SMEs, but also for research centres and universities. They have a positive impact on jobs, economic growth and prosperity. In order to remain competitive in the global economy, however, Europe needs to further encourage the development and use of new technology and innovations.'

This briefing is for general information purposes only and should not be used as a substitute for legal advice relating to your particular circumstances. We can discuss specific issues and facts on an individual basis and answer any questions you receive from others about Brexit. Please note that the law may have changed since the date this was first published in December 2016. 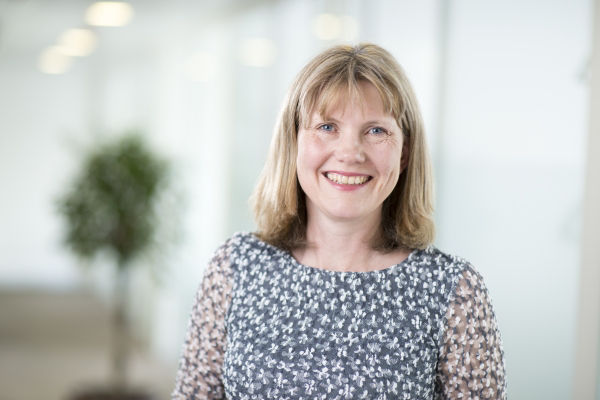