New invalidity proceedings for trademarks in Germany from 1 May 2020

Invalidation is the legal procedure which allows anyone to try and remove a trade mark from a register and can relate to the entire registration, or only some of the goods or services covered by the trade mark. This is important if:

In Germany, invalidity proceedings (formally called cancellation proceedings) based on earlier rights or non-use can now also be filed with the German Patent and Trademark Office from May 1, 2020, whereas before, such proceedings needed to be taken to the ordinary courts.

According to Oliver Spies, European Trade Mark Attorney in our Munich office, ‘The new GPTO invalidity proceedings will provide an attractive option for small entities and sole proprietors who wish to challenge a trade mark because of lower cost risks’.

From 1 May 2020, it will be possible to claim relative grounds for refusal (earlier rights) or non-use in official invalidity proceedings (in addition to absolute grounds for refusal, as possible before). For example, you might become aware of the registration of a German trademark which you consider confusingly similar to your own trademark or company name, but you missed the opposition period. In case the owner of this trademark does not comply with your cancellation request, you needed to file a lawsuit with the ordinary courts, related to the respective cost risks.

The official fee for invalidity proceedings will be 400 euros.

Claimants whose habitual residence is not in a Member State of the European Union or a Contracting Party to the Agreement on the European Economic Area shall, at the request of the defendant, provide security in respect of the costs of the proceedings.

Invalidity proceedings before the ordinary courts are still possible. However, the court fees will be calculated according the value in dispute.  This will usually be the estimated value of the interest of the claimant to cancel the trademark, but also the interest of the defendant to keep the trademark. However, this value will usually be no less than EUR 50,000 resulting in court fees of already EUR 1,113. The possible requirement for a security deposit also applies.

As this procedure is new, it is not possible to judge which court is to be preferred. However, the costs of the GPTO proceedings are less and in GPTO proceedings each party usually bears its own costs.  In proceedings before the ordinary courts in Germany, there is the general  rule that the losing party bears the costs of the other party up to an amount to be calculated on the basis of the value in dispute.

For this reason, the new GPTO invalidity proceedings based on earlier rights will be particularly attractive for small entities and sole proprietors alone because of the lower cost risk.

Furthermore, the current formal preliminary procedure regarding revocation declarations will be converted into revocation proceedings before the office.

We can advise you if you wish to challenge the validity of a trade mark registered in Germany, or you have a trade mark which is being challenged on the grounds of invalidity.

This briefing is for general information purposes only and should not be used as a substitute for legal advice relating to your particular circumstances. We can discuss specific issues and facts on an individual basis. Please note that the law may have changed since the day this was first published in April 2020. 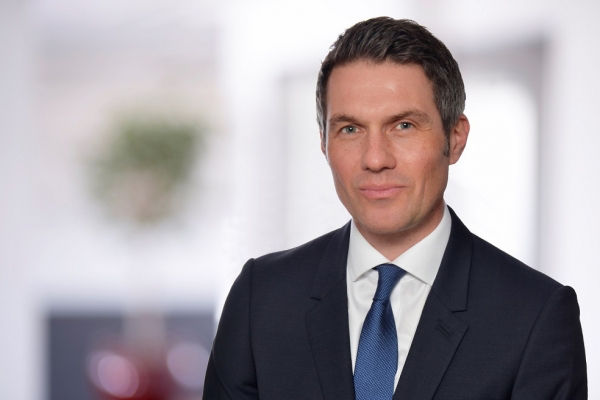