Oliver has specialised in intellectual property for nearly 20 years, advising clients on the protection and exploitation of trade marks and design rights in the EU and worldwide. He is accredited to the Munich bar and licensed to practice before all German regional and higher regional courts, as well as the German Patent Office and the German Patent Court. He also helps companies to enforce their IP rights before the EUIPO and WIPO.

Oliver has particular expertise in unfair competition laws in Germany, such as in regard to misleading or comparative advertising, and he advises on interim proceedings and court action arising in such cases.

For new business ventures, Oliver provides consultancy regarding the clearance of new company names and domain names. He also defends the use of a company name against alleged infringement claims and he takes legal action against the users of infringing names.

In regard to design rights, Oliver provides strategic advice regarding the scope of protection for a new design, drafts design applications and handles the filing of designs in the EU and the extension of protection to other countries. He also acts in design infringement proceedings and interim proceedings before the ordinary courts in Germany.

A former lecturer in trade mark law at the Augsburg University of Applied Sciences, he has a broad appreciation of international business law and has been involved in border seizure for counterfeit products.

Examples of recent experience include 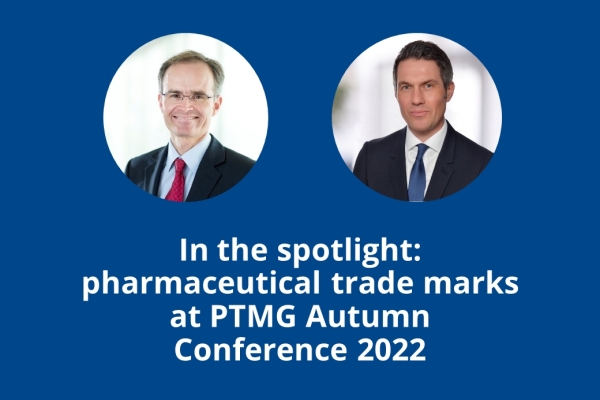 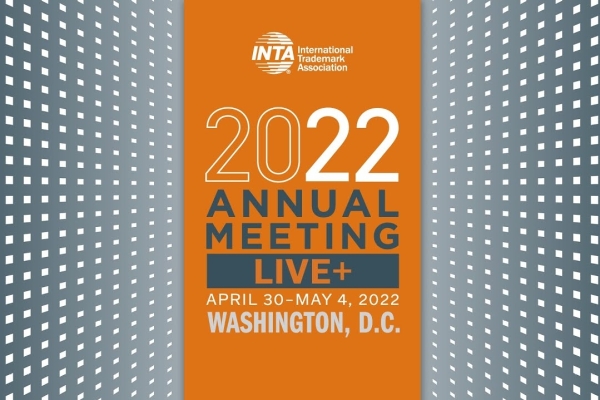 Trade mark attorneys from Page White Farrer will be in Washington D.C. during the International Trademark Association’s 144th Annual Meeting which will take place 30 April – 4 May 2022. 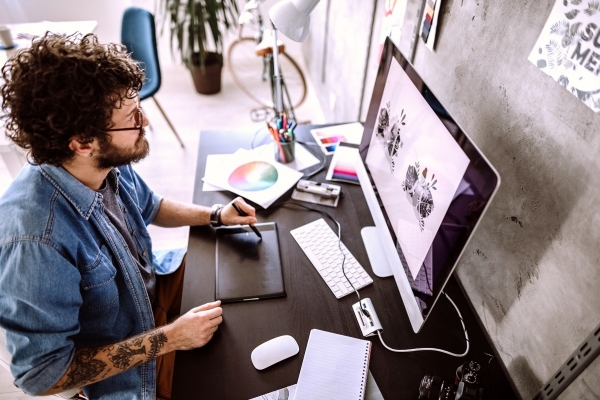 When the UK left the EU, new intellectual property rights and exclusions were created in the system of protection for designs. These changes mean that companies and designers have some important choices to make about where to disclose designs first; whether to register designs; and if so, where to register their designs first. Adam Flint, Oliver Spies and David Roberts highlight the three key lessons for design owners. 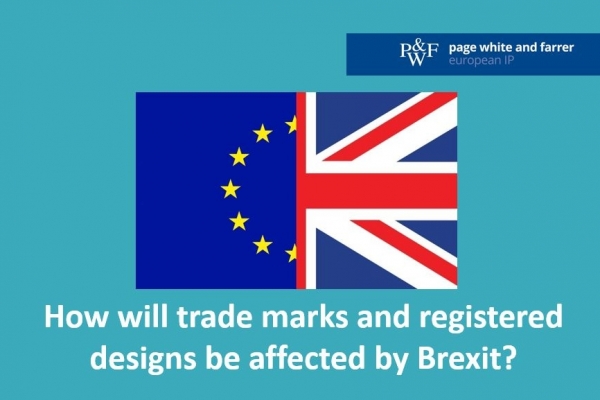 This is a brief note on the position concerning how EU-wide trade marks and EU-wide registered designs will be affected by Brexit from 1 January 2021. The advice below is applicable to trade marks and designs equally.

Please note the European Patent Office is not an EU institution and European patents and patent applications are not affected by Brexit.

This is a very important notice for the owners of EU-wide trade marks and designs. Please contact us if you have any questions. 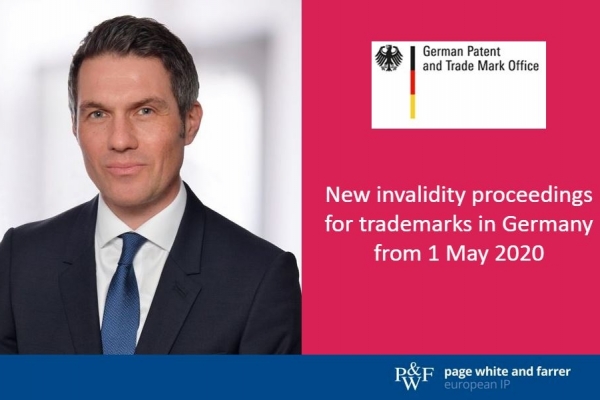 New invalidity proceedings for trademarks in Germany from 1 May 2020

Invalidation is the legal procedure which allows anyone to try and remove a trade mark from a register and can relate to the entire registration, or only some of the goods or services covered by the trade mark. This is important if: 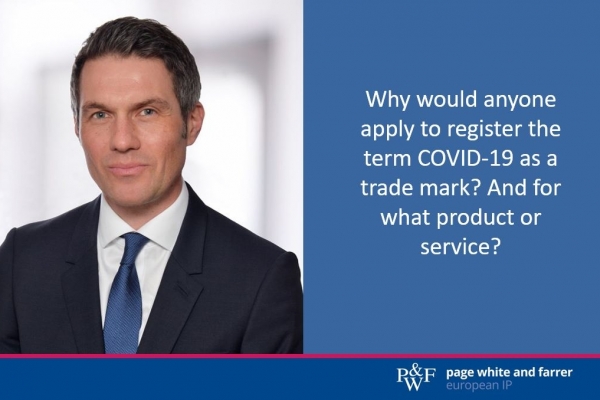 Sometimes you expect something to happen, but it still surprises you when it does occur. 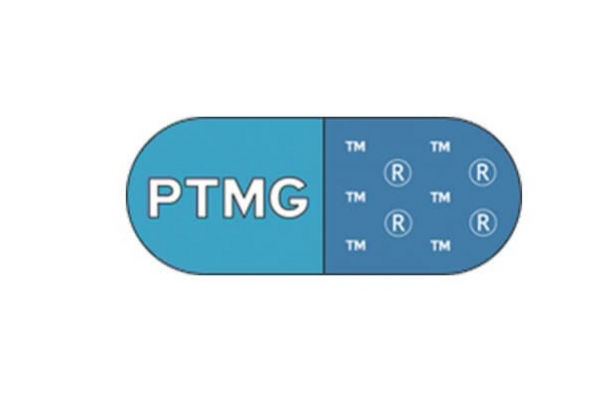 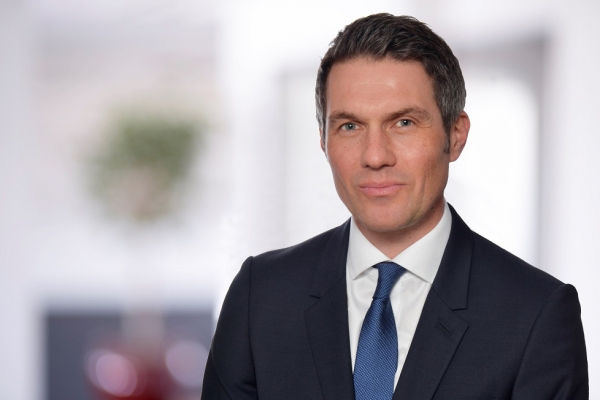 Oliver Spies was interviewed on IP protection by Carsten Bolk of theUntold for the Stories4Brands online magazine, first published on 13 August 2019. 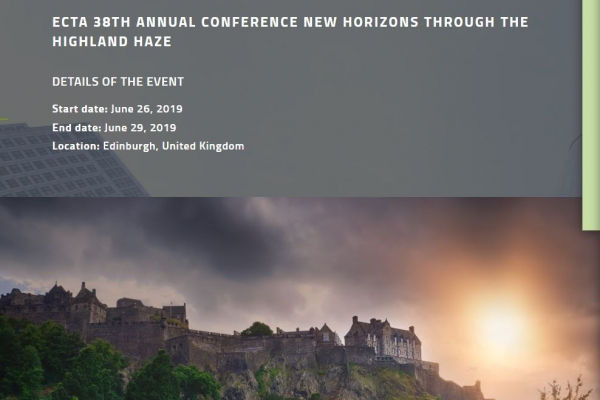 On 26 June, attorneys James Cornish and Oliver Spies will be attending the ECTA Conference in Edinburgh. 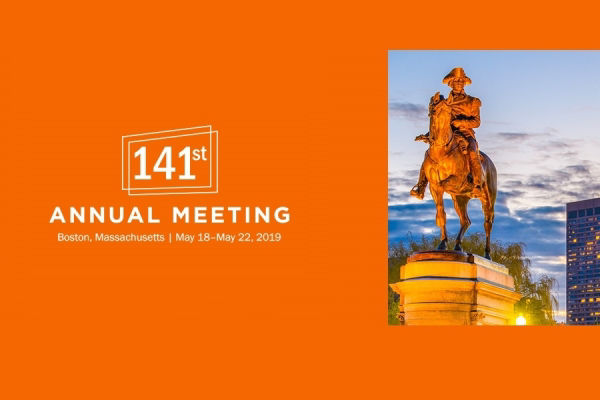 From 18 to 22 May 2019, James Cornish, Oliver Spies and Taryn Byrne will be representing Page White and Farrer at the 2019 INTA Annual Meeting in Boston, Massachusetts. 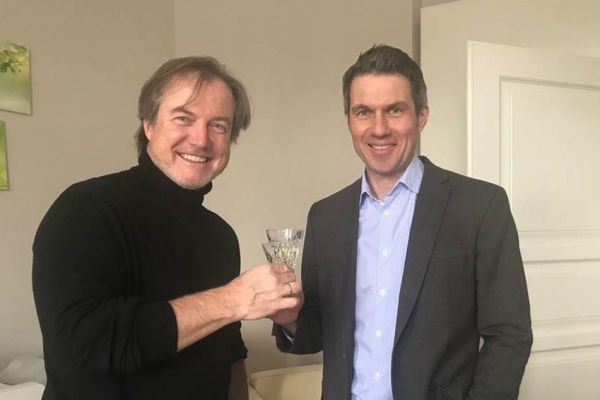 We are pleased to announce that Oliver Spies, an intellectual property expert and attorney at law, has joined our Munich office. With nearly twenty years’ experience in IP law, Oliver advises clients on the protection and exploitation of trade marks and design rights in Germany, the EU and worldwide, as well as unfair competition laws in Germany.