Home  >>  Information hub  >> Startup IP guide #2: What happens to my patent application after filing?
Back to hubPrevious articleNext article

Startup IP guide #2: What happens to my patent application after filing?

In the second of our IP Guides for Startups, patent attorney Elizabeth Mills explains what is happening at the patent office while you wait to hear if you have been granted a patent.

So, you’ve filed a patent application: what happens next?

During a search procedure, an examiner at the patent office will attempt to find publications that are directed towards the same invention and which were published before your patent application was filed. These other publications are referred to as ‘cited prior art’ and ‘background art’.

During an examination procedure, the examiner will apply criteria for granting a patent to the patent application while considering the disclosure of the publications found in the search.

They will look at some formality-related criteria, such as the claims needing to be clear (e.g., consistently using the same terms for the same entities throughout the claims, each term in the claim being understandable, etc.) and concise (e.g., containing no duplicated wording).

More importantly, the examiner will focus on criteria related to:

The examiner will provide the results of the search and examination procedures in respective reports, which will be sent to you, or typically to your patent attorney.

The search report lists the documents found by the examiner during the search and indicates which of these are considered to be most similar to your invention.

The exam report indicates whether the patent application fulfils the examination criteria for granting a patent, or whether the examiner has any outstanding objections to be addressed.

Responding to the patent examiner

Our patent attorneys can help prepare a response to any examination report. For example, the response may include:

On reviewing carefully drafted arguments and/or amendments, an examiner may be, and most often is, persuaded to remove the objections.

Several examination reports and responses may occasionally need to be exchanged before the examiner is persuaded to remove all of their objections, especially in borderline cases where as broad as possible protection is desired and/or the focus of the invention has changed during examination of the application. The examiners may also decide to look for additional prior art documents in this time and/or relevant prior art may come into light elsewhere.

Dealing with a refusal

When the examiner cannot be persuaded to drop their objections, they will issue a refusal of the patent application. This decision can be appealed. In some jurisdictions, such as the European and UK patent offices, an oral hearing may be held at this stage. Oral hearings should not be feared: They give a good opportunity to discuss the application in depth with a panel of examiners and an agreeable formulation of the claims is often found at the end of the hearing.

Receiving a grant of patent

The patent application may subsequently be converted into a patent by performing various formal actions, including payment of official printing fees.

When can I use the term ‘patent pending’?

The term ‘patent pending’ refers to a time period when a patent application has been filed for an invention, but before a patent has been granted for the invention.

In general, the term ‘patent pending’ may therefore be used during this time period. However, there are some requirements for how this term may be applied to products, and the type of protection this can afford. These requirements can also vary between different countries.

Our attorneys can advise further on this once your application(s) are filed.

We provide a free initial consultation of up to 30 minutes for start ups interested in using our services to protect their patents, designs and trade marks. All discussions will remain confidential.

Click here to arrange your initial consultation at our IP clinic.

This briefing is for general information purposes only and should not be used as a substitute for legal advice relating to your particular circumstances. We can discuss specific issues and facts on an individual basis. Please note that the law may have changed since the day this was first published in November 2022. 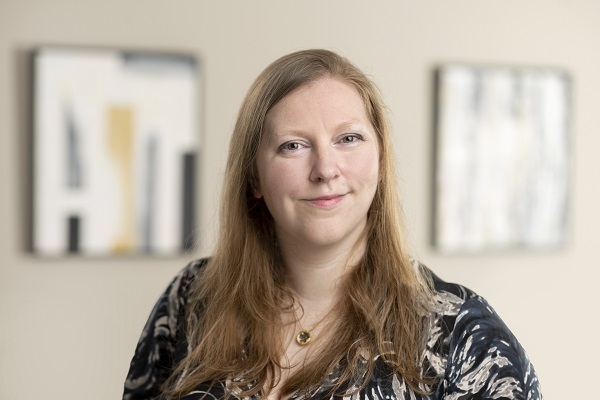