Upon the grant of a European patent, a parallel national German patent will normally lose its effect within the overlapping scope of both patents.

As part of the European patent reforms in Germany, this ban on double protection will be lifted for unitary patents and participating EP patents (for which no opt out request has been filed), provided that the parallel German national patent has been granted after the UPCA comes into force.

To provide applicants of pending German patent applications with an option to obtain double protection (i.e., prevent the double protection ban), the German Patent and Trademark Office is providing the following transitional measures:

‘If the subject-matter of a patent application is an invention in respect of which a European patent with the same priority has been granted to the same inventor or his/her successor in title with effect in the Federal Republic of Germany, and a request for examination under section 44 of the Patent Act has already been validly filed in the procedure before the DPMA, the patent applicant has the following options:

The extension of the time limit and the period of deferment shall be not more than eight months initially and not more than four months after deposit of the instrument of ratification by the Federal Republic of Germany under Article 84 of the UPCA.

The option to file these requests ends upon entry into force of the UPCA. The UPCA will enter into force on the first day of the fourth month after the deposit of the instrument of ratification by the Federal Republic of Germany (Article 89 (1) of the UPCA).

In order to speed up processing of requests, applicants are requested to indicate the publication number of their European patent when filing the request.

Click here for the news release from the German Patent and Trade Mark Office.

This briefing is for general information purposes only and should not be used as a substitute for legal advice relating to your particular circumstances. We can discuss specific issues and facts on an individual basis. Please note that the law may have changed since the day this was first published in August 2022. 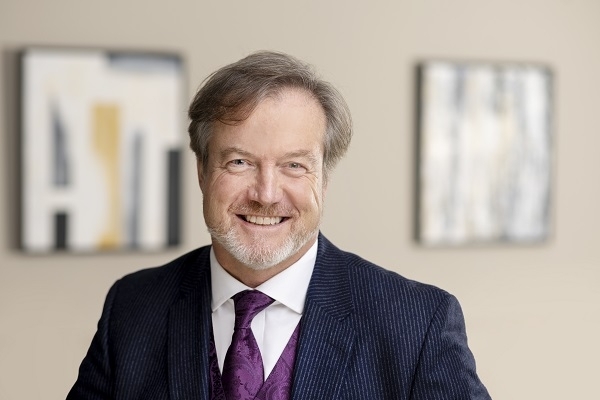